What comes to your mind when you think about SEO and the impact that changes in Google layout has on it?

Most of you will say that SEO practices have become tough in comparison to the past. And the reason which most of you will quote would be a much more complex google algorithm, right?

But, let us assure you that it has more to it than that. Let’s take a detour through the old and new Google layout and exactly how it impacts SEO.

All about the old Google search layout

Over the past few years, Google has made a little tweaks to its search layout now and then. But, if you put much emphasis, you would notice the following similarities between the old and new Google layout – a few organic listings and some paid results. So what exactly has changed?

The following is the analysis that we have made about the old Google search layout: –

Changes in the new Google layout and its impact on SEO

Impact: 3.3X is a significant fall in the position and reduces the visibility of organic listings. Consumers tend to click more on what comes right in front of their eyes, and with the blended ADs looking just like organic listings, this is bad news.

Impact: Reduction in the number of organic listings mean there would be 5.5 % less of first page listings on the SERP. Apart from less visibility and decreased numbers of organic listing, it also increases the competition among the SEOs to get good Google ranking.

Google’s intentions behind these changes

You can expect more changes to the Google search layout from the trend that they have followed over the years. But, one thing that you would need to understand is that Google is a user-friendly search engine. All the changes made by them are based on experiments and user surveys. They try to understand user requirements and likings to create a better user experience.

Another fact is that Google is a publicly-traded company. Sure, they aim to cater to a great user experience, but no one can blame them for trying to earn higher revenues through paid ADs.

The Future of SEO and your way forward

From the layout changes over the past and the above discussion, you may assume the following points to understand the current scenario better: –

Reduction in clicks on organic listings: Users want the answers to their questions without any hassle or having to click through websites. So expect more such versions and variations of featured snippets.

Featured snippets appear on top of the SERP, which is known as position zero in SEO terms. Such snippets contain content collected from third party sites, and google usually gives attribution to such sites from where the content is drawn. Such sites which earn a featured snippet are generally ranked from 1st to 10th in organic listings. So, you better ensure to get a good Google search ranking.

Voice Search is going to take over: With Google and other search engines working aggressively to optimize their voice search, you can expect more than 50% of the searches to be voice searches by 2020. This is done because voice searches provide a better user experience and require fewer inputs while making search queries.

Featured snippets are also being promoted because they are expected to be the one accurate answer to these voice searches. So, the visits to the organically listed websites are going to reduce. To tackle this, you may use terms or keywords that your target audience is more likely to speak or say while doing a voice search.

Consumers are trained to skip ADs: No matter how much Google tries to blend-in paid ADs, users are trained to ignore or skip these and look for organic listing. This is good news. But you need to work aggressively to boost your site ranking on SERP, keeping the latest layout changes in mind. As discussed above, a good Google ranking can also earn you featured snippets. So, try and make the most of it.

In conclusion, we may say that the time for SEOs is changing and you need to keep enhancing your tactics and strategies to boost your online presence. Being vigilant and paying attention to the changes in the Google algorithm will help you plan your SEO campaign accordingly.

Empathizing with user’s wants and catering a seamless online experience is of utmost importance. So, do thorough research and plan your content accordingly. Doing so will help you get a good google ranking, and you may even earn you a featured snippet for your standard and quality of content. 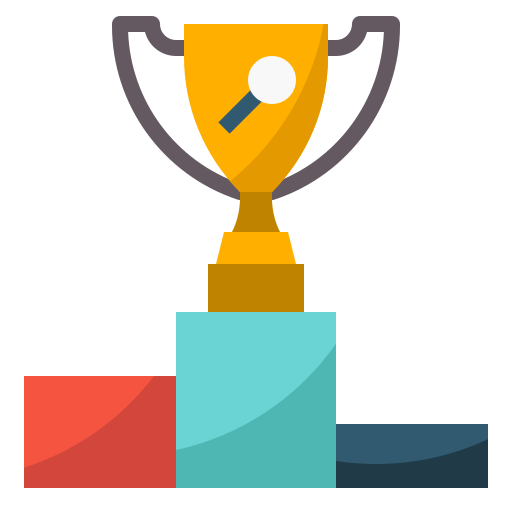 Sign for newsletter list to Gain new strategies and insights at the intersection of marketing and technology.